First Hackathon In Our Alma Mater

Last week, My Alma Mater handled first Hackathon for 2nd and 3rd year students of Information Systems department. That was first experience making Hackathon in our university, and I gotta say, it was cool.

I don't know whose idea it was, but I think the main initiator is our Head of Information Systems department. He divided teams by himself, there was no team who got together by themselves. And in the beginning, it seemed like "oh, no, I don't want to be with these people, I want my own team", but later every team got on very well. 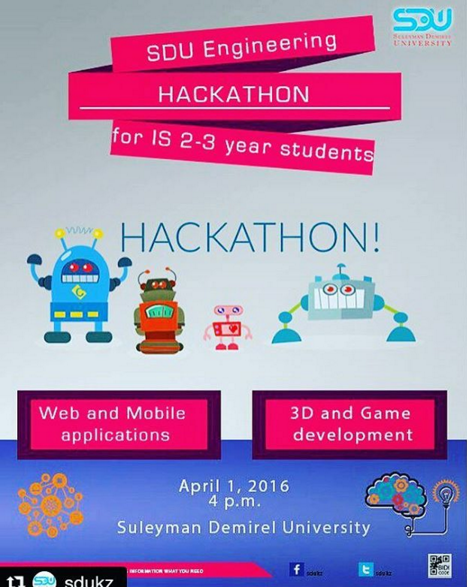 Every team got on very well, as you can see from pictures below: 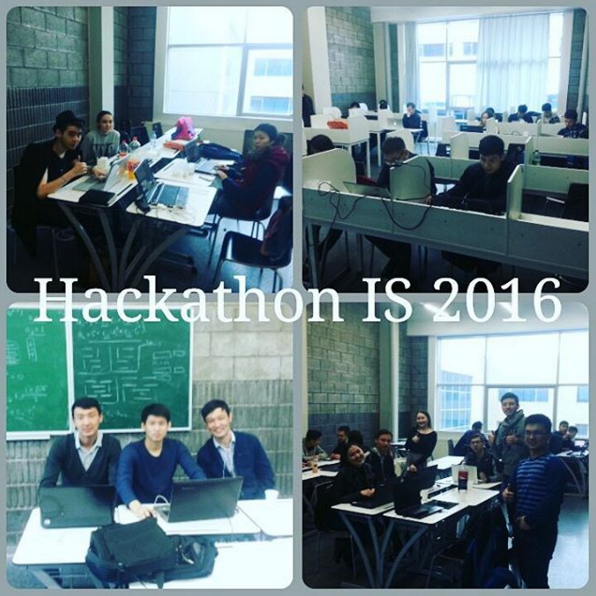 I also had a team, and in the beginning I distributed tasks among members of team, so that everyone had something to do. Our project was my idea - to create a new version of SDU Informer. I already had a design, that I made about a year ago, so the main task was to implement everything on Android. By the end, we took 3rd place, we were presented a gift card to Dodo Pizza(local pizzeria).

In the future posts, I will write about this application, but for now, thanks for reading.